Tekashi 6ix9ine – TattleTales Full Album Download: The controversial rapper has finally released his much-talked-about project.
He’s been trolling his way into headlines for years, and while there was a point when the future of his music career hung in the balance, Tekashi 6ix9ine made it his mission to prove his haters wrong. After the rapper became a federal informant against his gang associates, there were industry professionals and artists who swore off working with him.

Tekashi 6ix9ine reemerged with a collaboration with Nicki Minaj on the horizon and soon, 6ix9ine and the Barbz were celebrating a No. 1 single. On Friday (September 4), 6ix9ine returned with his anticipated project TattleTales, and it’s sure to be one of the most controversial releases of the year.

Right off the bat, the title of the project shows that 6ix9ine is once again poking fun at his legal situation. Throughout the record, you’ll find mentions of his “rat” reputation, and while there were artists claiming that they wouldn’t come anywhere near 6ix9ine, he’s managed to find a few that were willing to join him in the studio. TattleTales features include vocals from Nicki Minaj, Akon, Leftside, Smilez, and unsurprisingly, his good friend Akademiks as Lil AK. Stream TattleTales and let us know your thoughts. 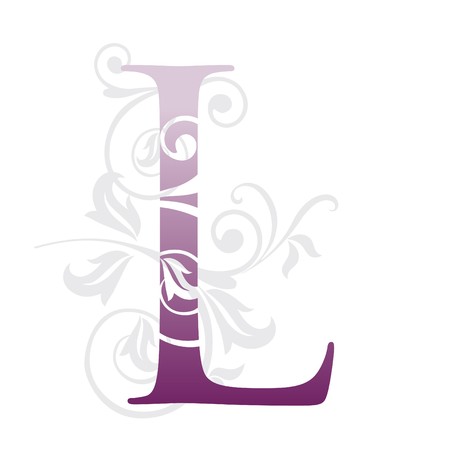 Crafted with by Pedro | Distributed by SmilesLoaded